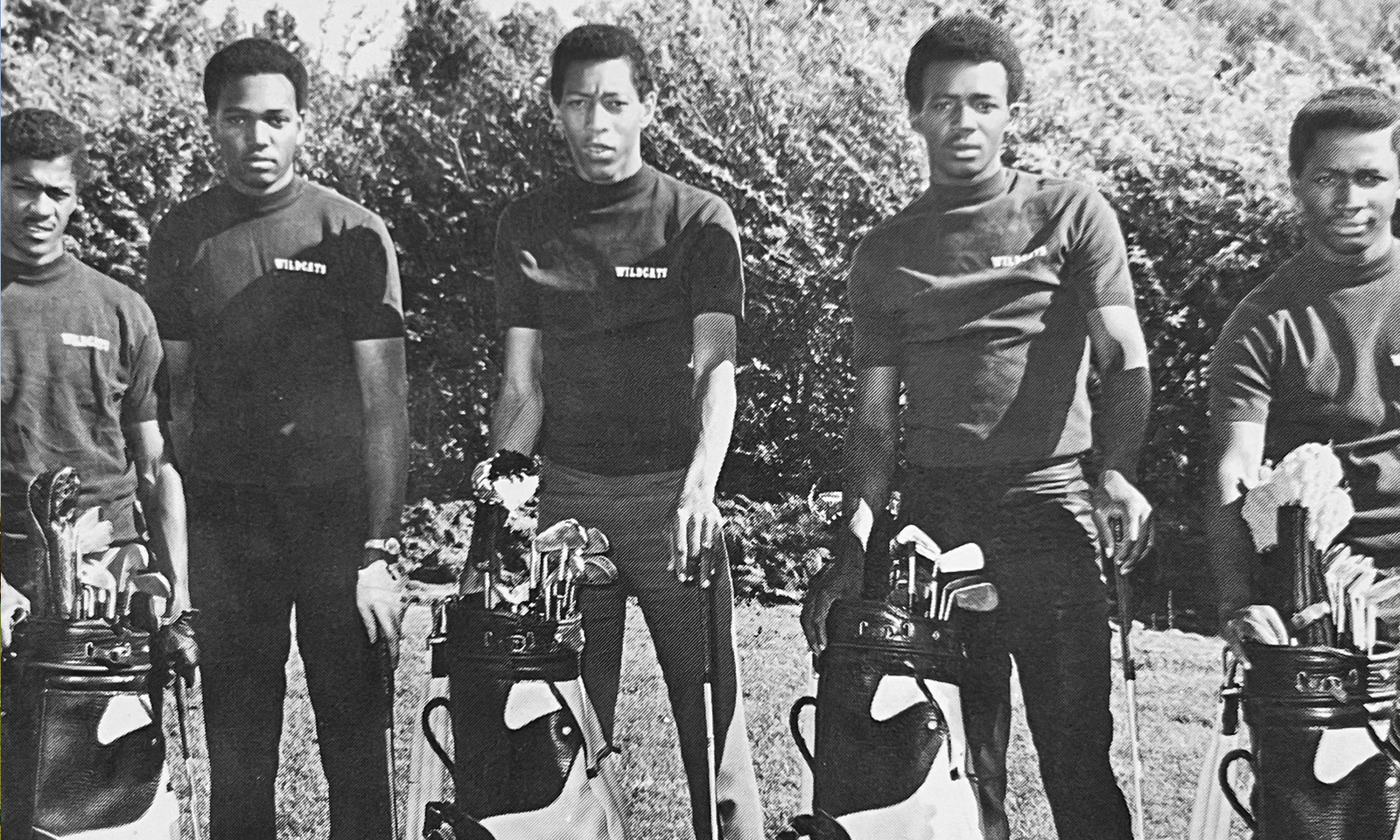 “We are excited to continue to welcome students to the Wiley College Wildcat family who are committed to their academics and golf! We are proud of our current teams and know that the addition of new programs only strengthens the opportunity for students to access Wiley College,” shared President Herman J. Felton, Jr. “Wiley College strives to make history, again, through the return of our golf program. The College’s 1968-69 team produced an All-Southwestern Athletic Conference and All-National Association of Intercollegiate Athletics District 8 selection with alumni Henry Martin. The College has a long tradition of excellence through our academics and athletics,” said Felton, Jr.

Once the home of The Great Debaters, Wiley College is the inspiration behind the critically acclaimed Hollywood film The Great Debaters, starring Denzel Washington. The film tells the true story of Wiley College s 1935 debate team and their groundbreaking defeat of the all-white reigning national championship debate team at the University of Southern Californian – shattering racial stereotypes and overcoming adversity against incredible odds.