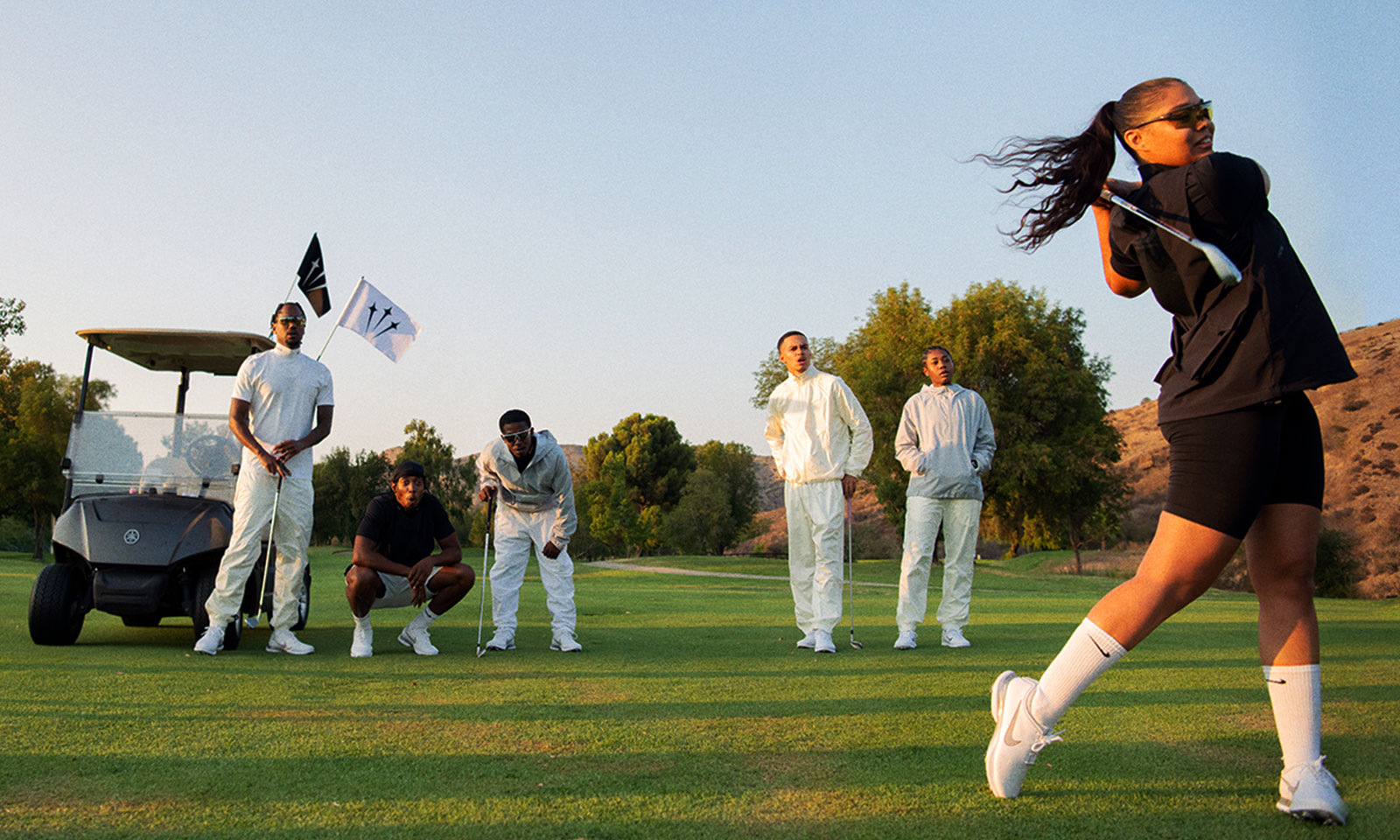 Drake always seems to be up to something when it comes to his music career and side projects. Drake currently has in his portfolio a bourbon brand, his own record label, and of course his own clothing line. Coming off the heels of his new album “Lover Boy”, Drake has partnered with Nike to launch an exclusive 10-piece golf apparel and accessory line called NOCTA. The name NOCTA means nocturnal creative process.

The line had been previously teased by golfer Brooks Koepka. Koepka, a Nike Golf ambassador came out for his first round at the Tour Championship deked out in NOCTA Nike, wearing a black NOCTA and Nike short sleeve mock neck. 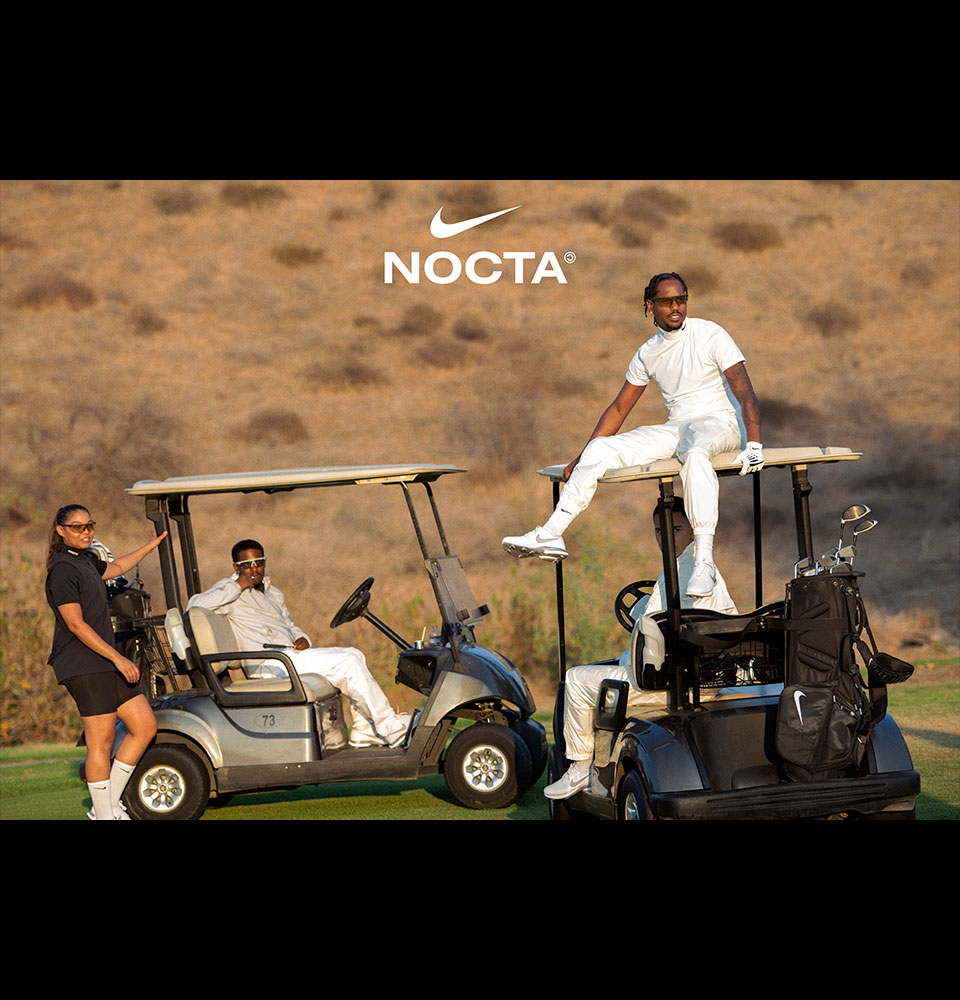 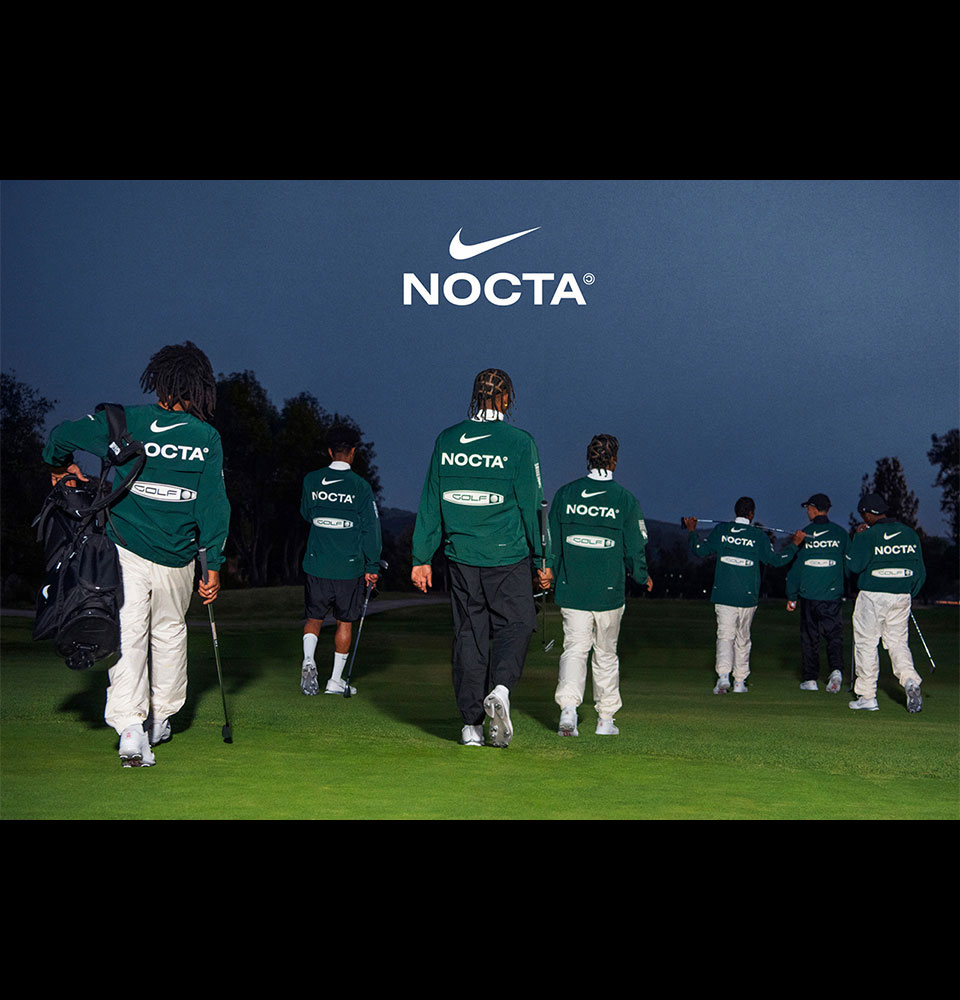 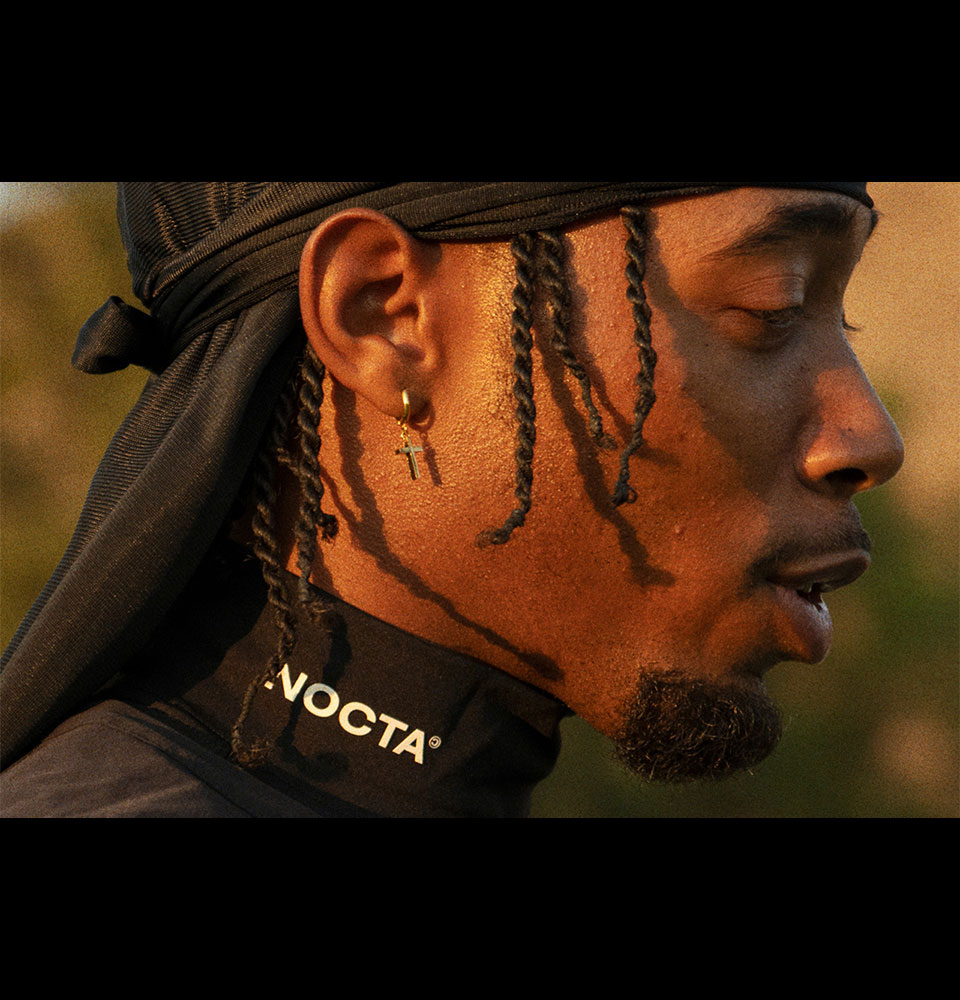 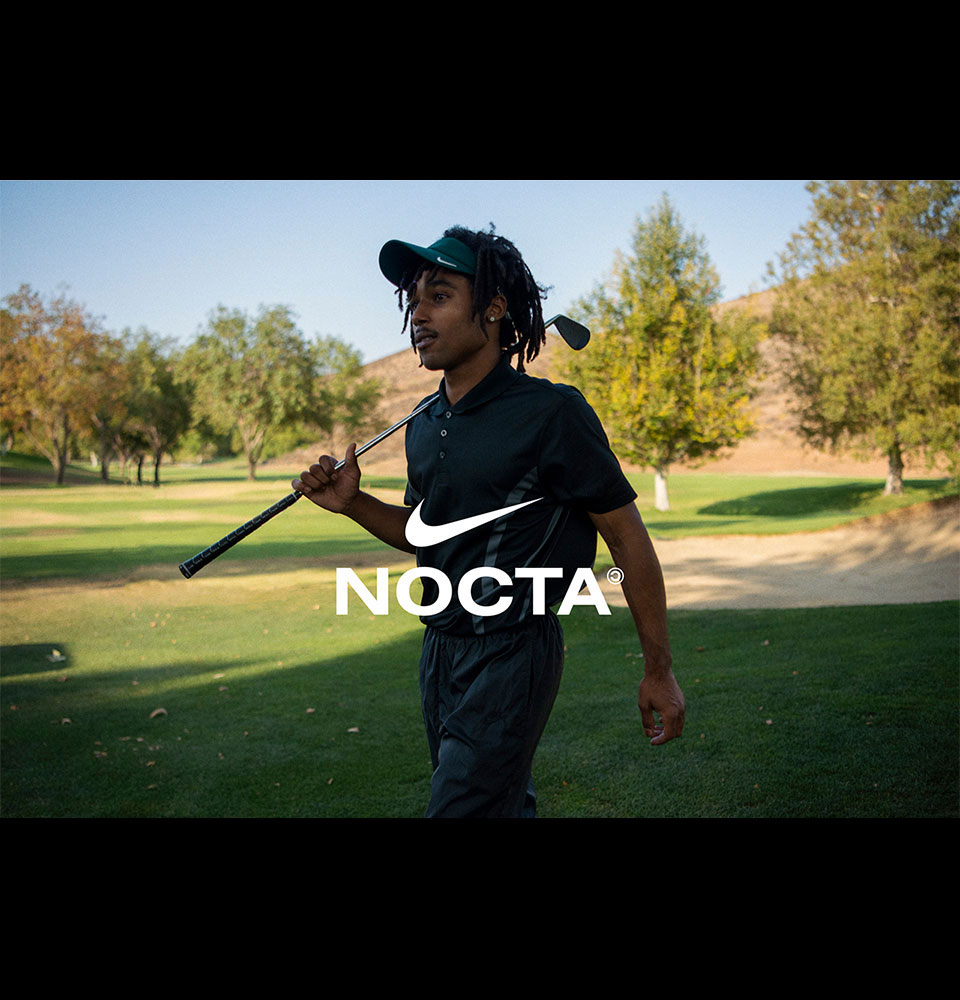 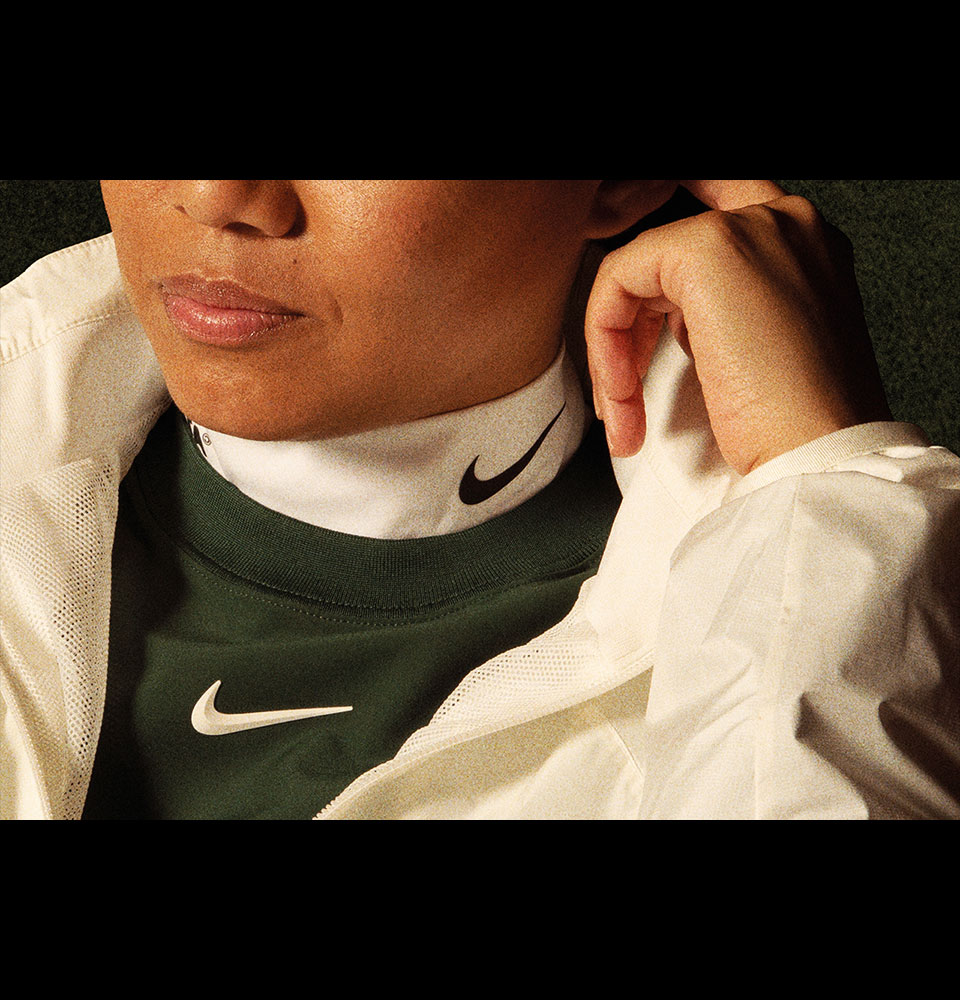 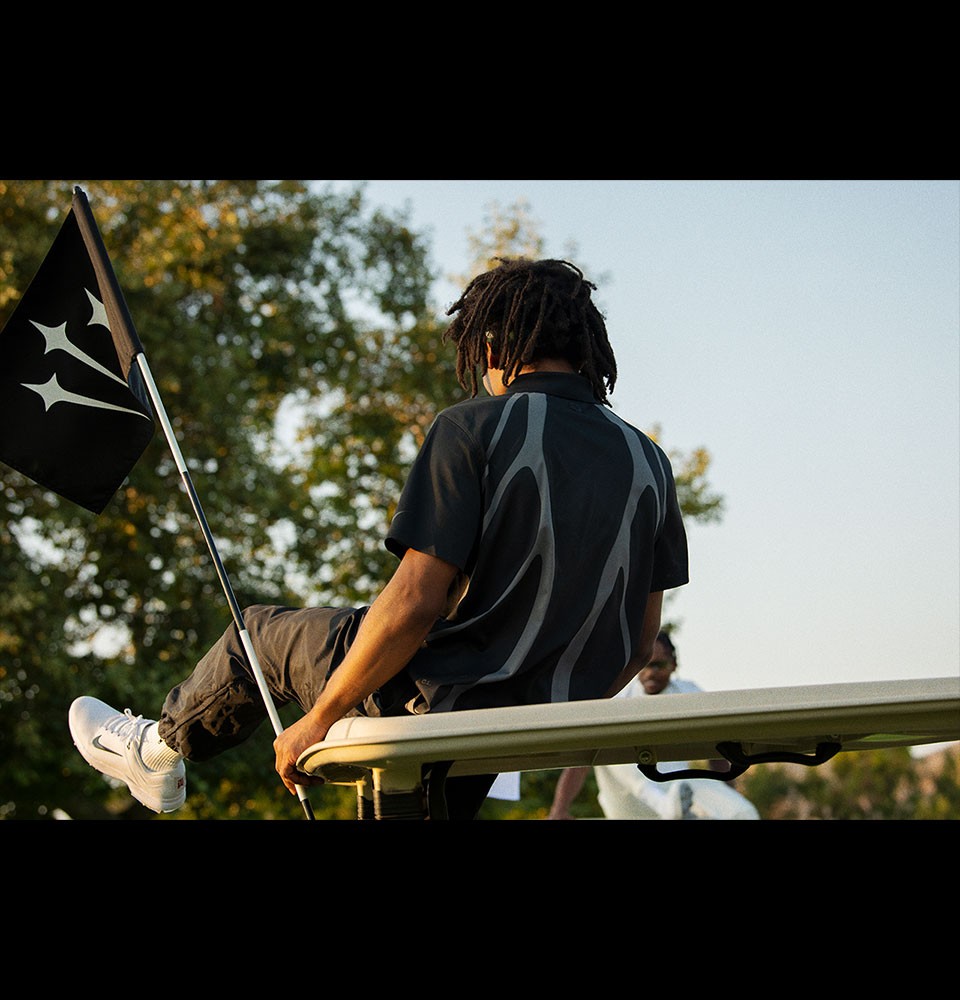 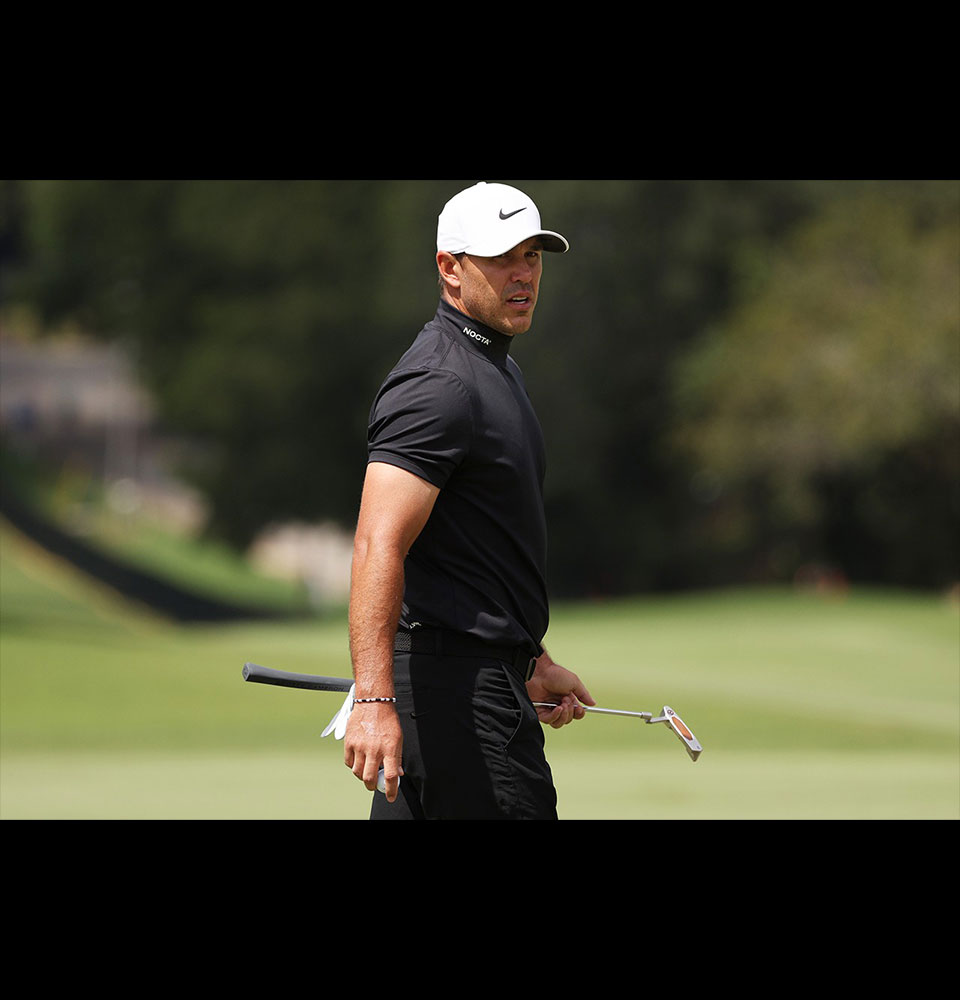 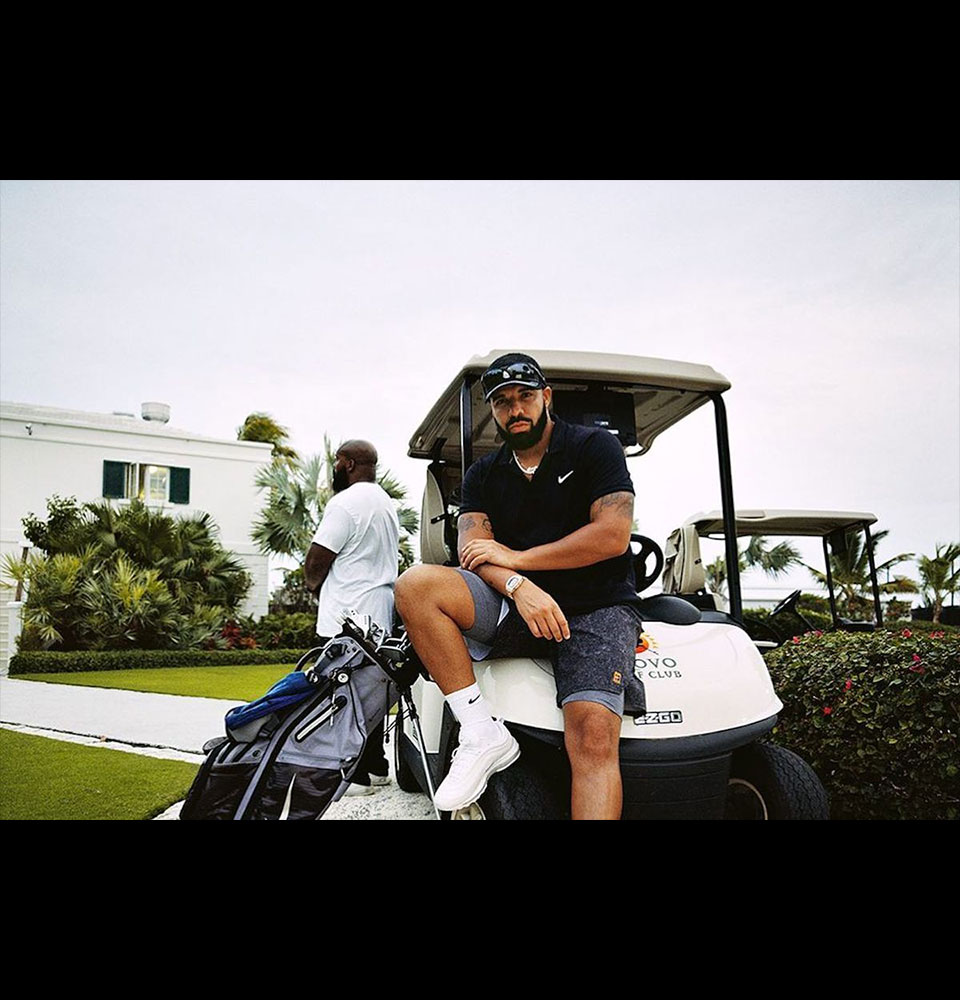 The Toronto native isn’t new to partnering with Nike and is focusing on sustainability and green use on this line and has a minimalist approach to the design of the products. The line will focus on typical golf apparel such as polos, windbreakers, hats, and golf pants, all branded with the NOCTA and Nike “Swoosh”.

Drake is an avid golfer, playing it since he was a young man with his Uncle. Celebrities are obsessed with the game of golf as of late, with multiple lines and brands being launched. Macklemore even launched his own golf brand recently, focusing on a more retro style. Golf is often seen as an exclusive sport, but the aim of all these golf brands from Drake, Macklemore and Tyler the Creator are focused on opening up the game of golf and bring new life to the conservative world that is golfing. With more inclusivity growing in the game, the average person is now seeing their favorite musicians and celebrities out enjoying the game.