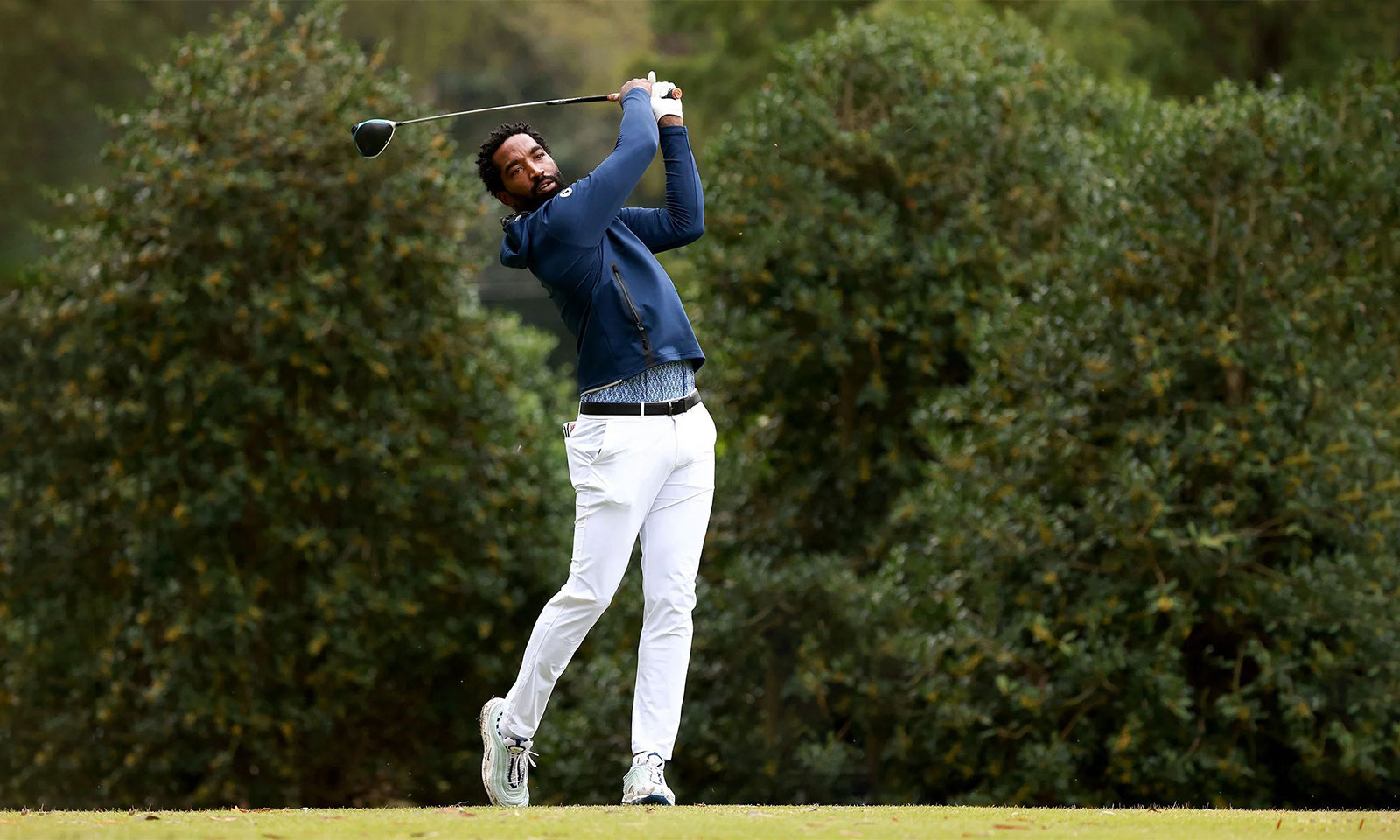 JR Smith is quickly finding out how tough the competition is at the collegiate level of golf. The former NBA star was drafted in the first round of the NBA draft in 2004 by the New Orleans Hornets and recently retired after playing for the Lakers in 2020. Smith was drafted out of high school, so he never attended college. After closing the door on his NBA career after 16-years and two championships with the Lakers and Cavaliers; he is now attending North Carolina A&T.

The 36-year-old freshman is attending the school for liberal studies and is on the men’s golf team for the college. JR Smith broke news headlines everywhere when he announced he was going back to school for a degree and to play for the golf team. Smith had been a golf enthusiast for most of his life and is not unfamiliar to a golf course and club.

Smith is an experienced golfer and participated in many tournaments and charity events over the years of his NBA career, but this would be his first competitive tournament. There is an extreme difference between competitive collegiate golf and leisurely weekend tournaments. In his first outing he stepped in the hornets nest, literally, accidently stumbling on a beehive, and getting stung a few times. Not something you would ever expect in an NBA arena! 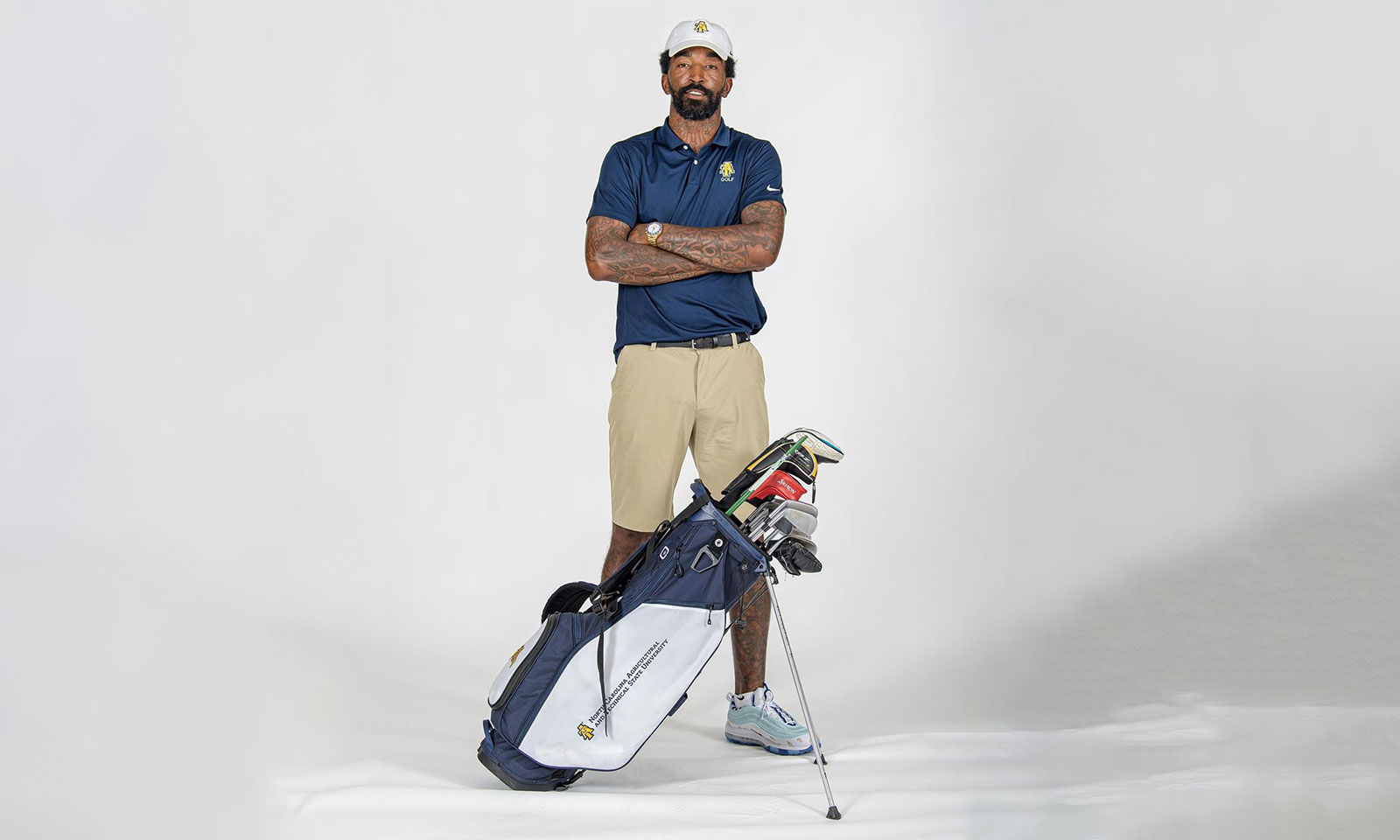 Smith took to the course for the first time, making his collegiate debut, at the 71-pard, 6,867-yard Alamance Country Club in Burlington, North Carolina. Elon University was the hosting team of the tournament, despite the tournament being located in North Carolina. This is the hosting location for the Elon’s Phoenix Invitational. During the day Smith started to develop a little golf gallery, something not common at college level tournaments. Around this time last year, Smith was in the midst of obtaining his second NBA championship. Smith was partnered with Pedro Rabadan of Elon University.

The first-round card for Smith had two birdies and six pards, while his second-round card had one birdie and 10 pars. He shot 12-over 83 before he shot a second-round 7-over 78 and finished the day shooting 19-over 191. His first birdie came on a par 4, 460 number 7 hole. His only birdie in the second round was on the 6th whole, a 564-yard par-5. After stepping on the beehive, Smith shot a double bogey on the 12th whole.

North Carolina A&T coach Richard Watkins was interviewed after the match about Smith. “He found out today that collegiate golf is not easy… I thought he did well. We are pleased, but we are not pleased to the point of satisfaction. But I thought he had a good showing today.”

Smith finished the weekend in 81st place out of 84 competitors, shooting 27 over par for the early week tournament. His total score of 240 was better than only three players. North Carolina A&T finished 11th out of 13 in the tournament, only beating Presbyterian College and La Salle.