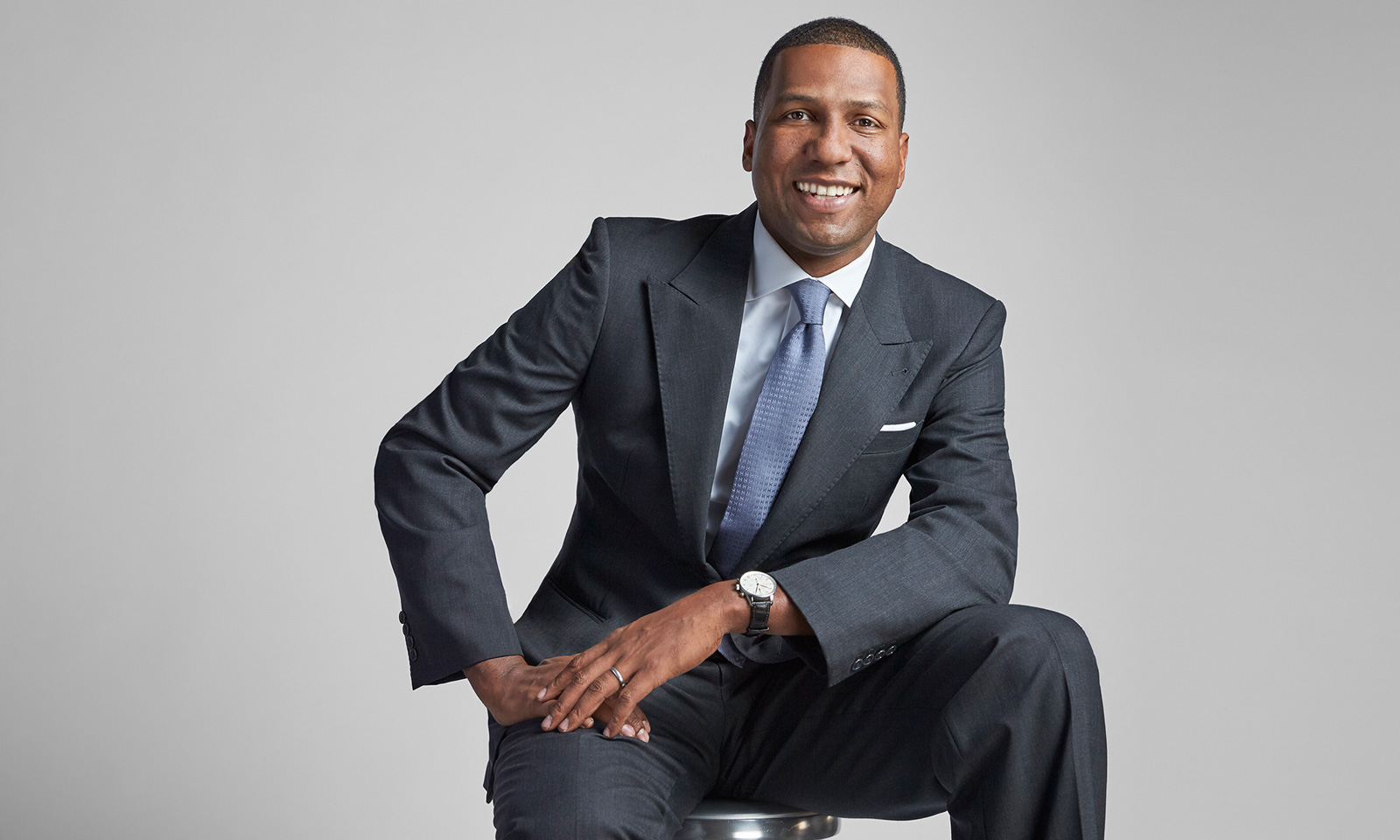 Fred Perpall is nominated as the 67th President of the United States Golf Association (USGA), the governing body for golf in the U.S., including the U.S. Open, the U.S. Women’s Open, and numerous other championships. Once officially elected, Perpall will be the first Black person to become President in the USGA’s 127-year history.

Perpall will succeed current President Stu Francis of Hillsborough, CA, who will conclude his three-year term in February 2023. Highlights of Francis’ presidency include: Helping to guide the organization successfully through the COVID-19 pandemic, bringing on Mike Whan as USGA CEO, and working to elevate all USGA championships and host sites, among many other contributions. 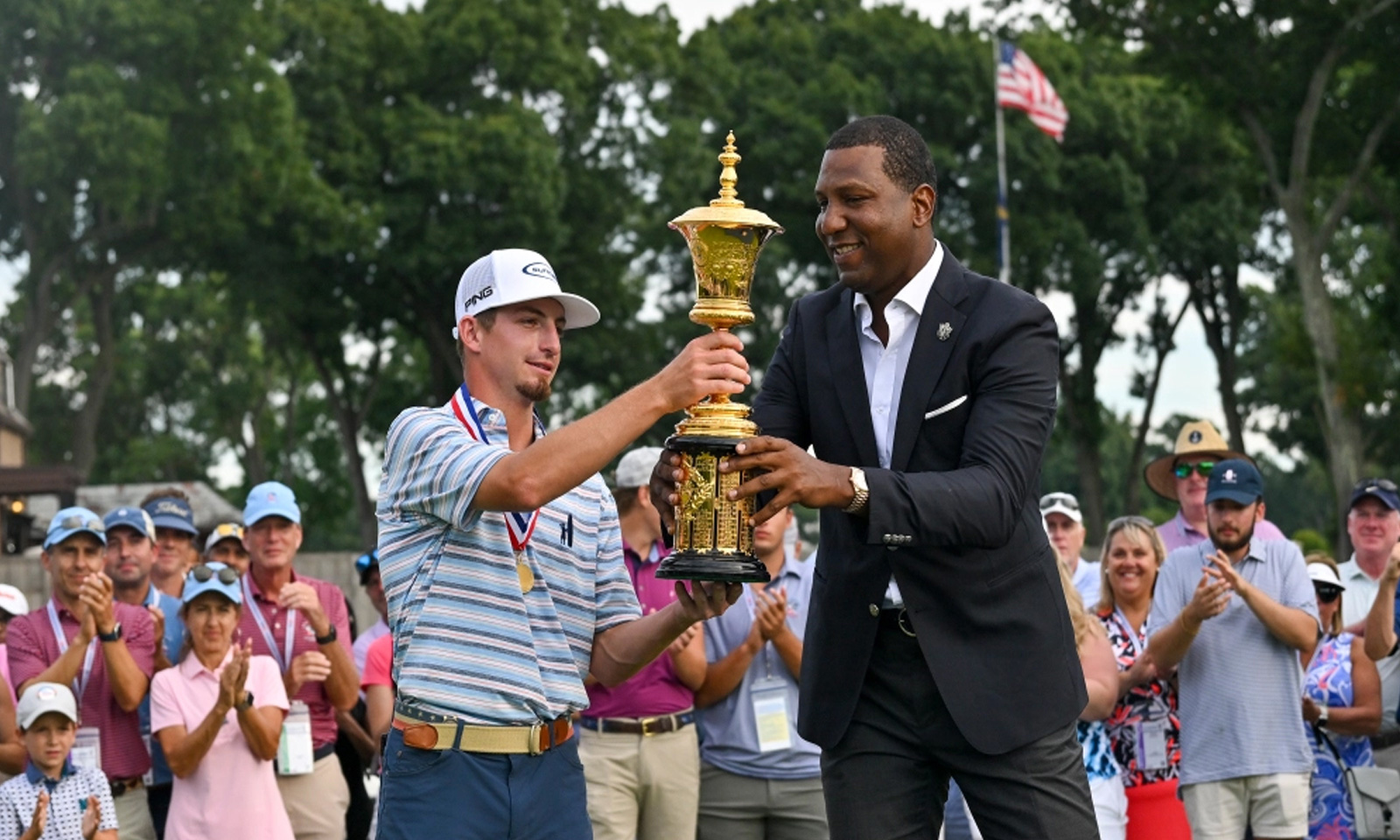 A native of the Bahamas, Fred Perpall, and his family now call Dallas, Texas, home. Perpell is completing his fourth year on the USGA Executive Committee and his first as president-elect. He chairs the Championship Committee, helping to usher in the inaugural U.S. Adaptive Open Championship and the site selection of several USGA championships to many of America’s iconic courses.

Professionally, Perpall is the CEO of The Beck Group, where he leads the firm’s domestic and international architectural design, planning, real estate consultancy, and construction businesses. A registered architect, Perpall was elected to the prestigious American Institute of Architects College of Fellows in 2016.

He is the immediate past chairman of the Dallas Citizens Council and former chairman of the Urban Land Institute’s Urban Plan. Perpall was a member of the Board of Trustees that helped build Trinity Forest Golf Club in Dallas. The public/private partnership that led to the club’s creation has served as an inspiration within its underserved community. The club is home to Southern Methodist University’s golf program and numerous charitable tournaments and events for the Dallas chapter of First Tee. 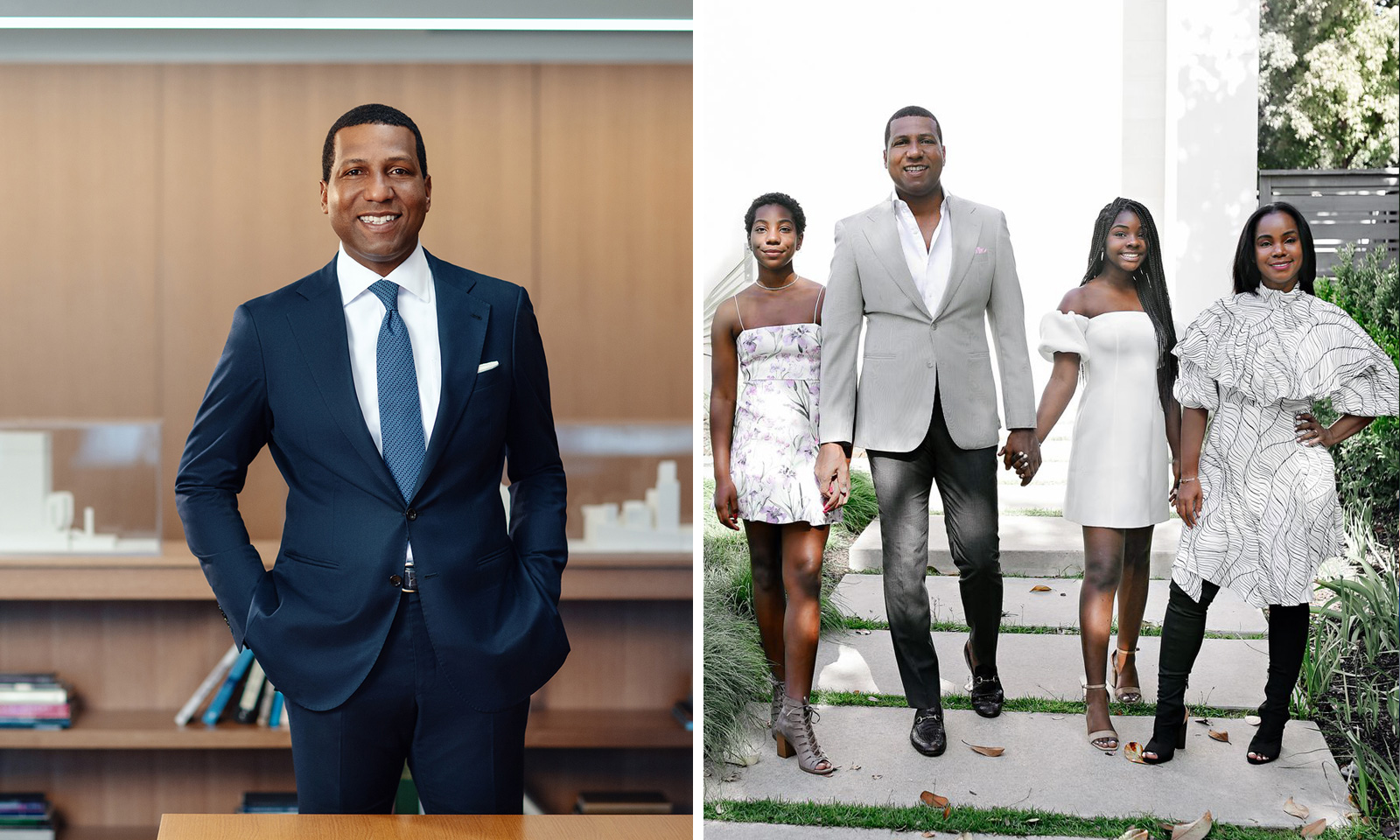 Perpall earned his bachelor’s and master’s degrees from the University of Texas at Arlington and graduated from the Harvard Business School’s Advanced Management Program. He played basketball, ran track in college, and was a 1994 Bahamian National Basketball Team member.

“Fred is a dynamic leader with a tremendous passion for the game,” said Whan. “Our entire team is incredibly excited to work with him more closely over the coming years.”

The election of officers and members of the USGA Executive Committee, a volunteer group of 15 people that provides strategic and financial oversight as the Association’s policy-making and governance board, will take place at the organization’s Annual Meeting on Feb. 25, 2023 in Napa, Calif.