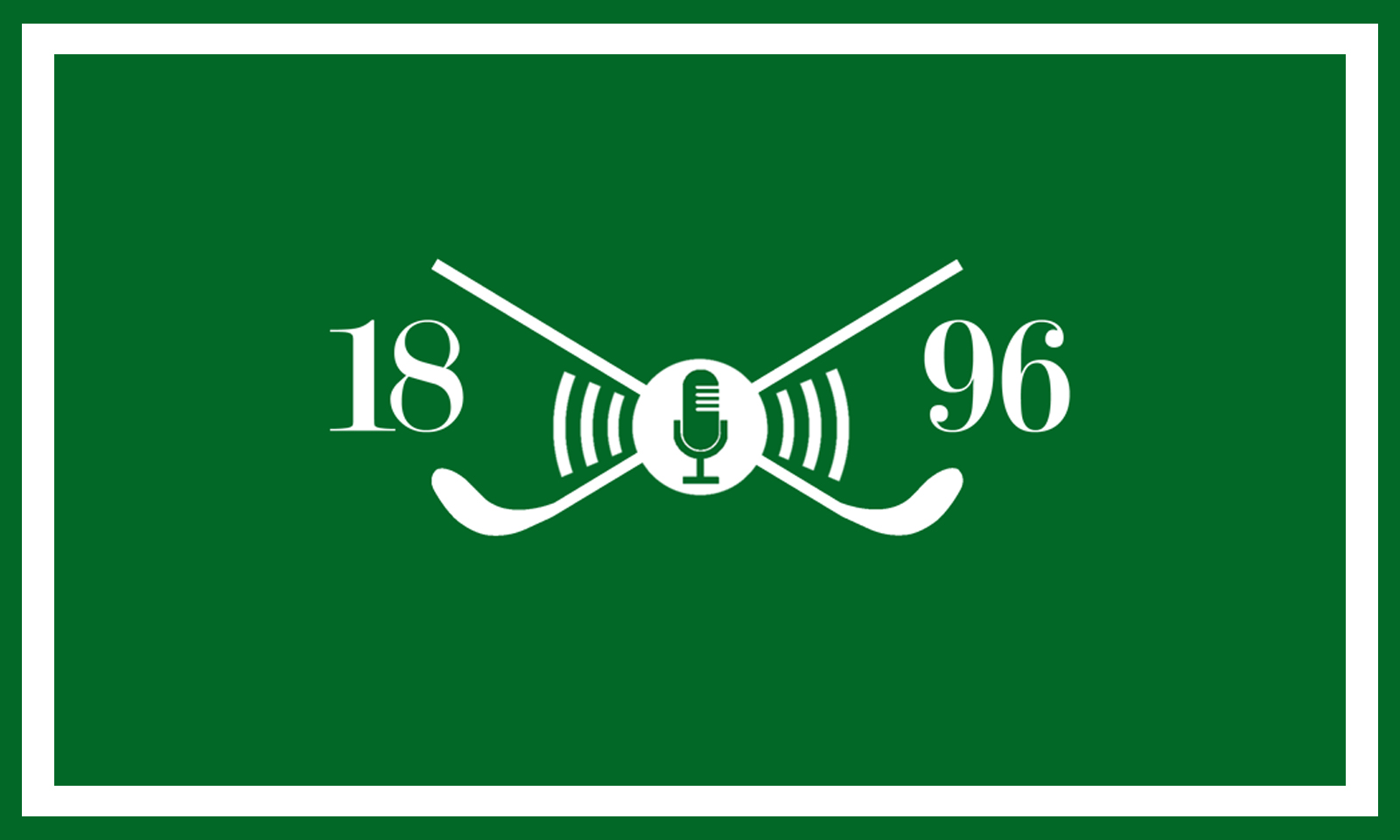 John Matthew Shippen, Jr., an African American golfer who competed in several early U.S. Opens, was the first American-born golf professional. At the age of 16, Shippen earned an assistant professional post at Shinnecock Hills Golf Club, where he began giving lessons to some of the club members and became an accomplished player in his own right.

With the 2nd U.S. Open Championship to be contested at Shinnecock Hills, Shippen entered the tournament on July 18, 1896, over the protests of several English and Scottish professionals in the field. He finished fifth in the U.S. Open, received $10 and affirmation of his playing ability. Shippen competed in five more U.S. Opens, the last in 1913 at the Country Club in Brookline, Massachusetts. 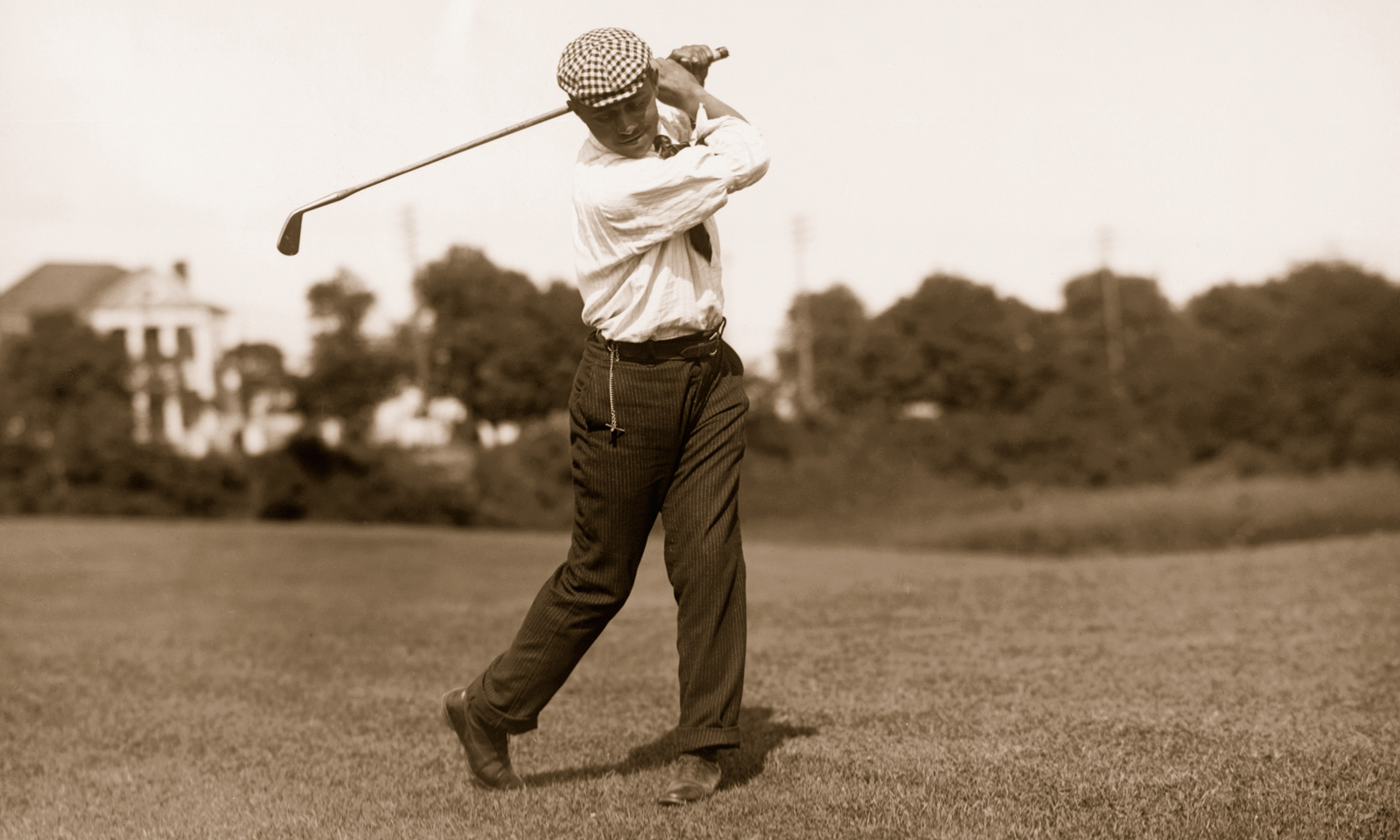 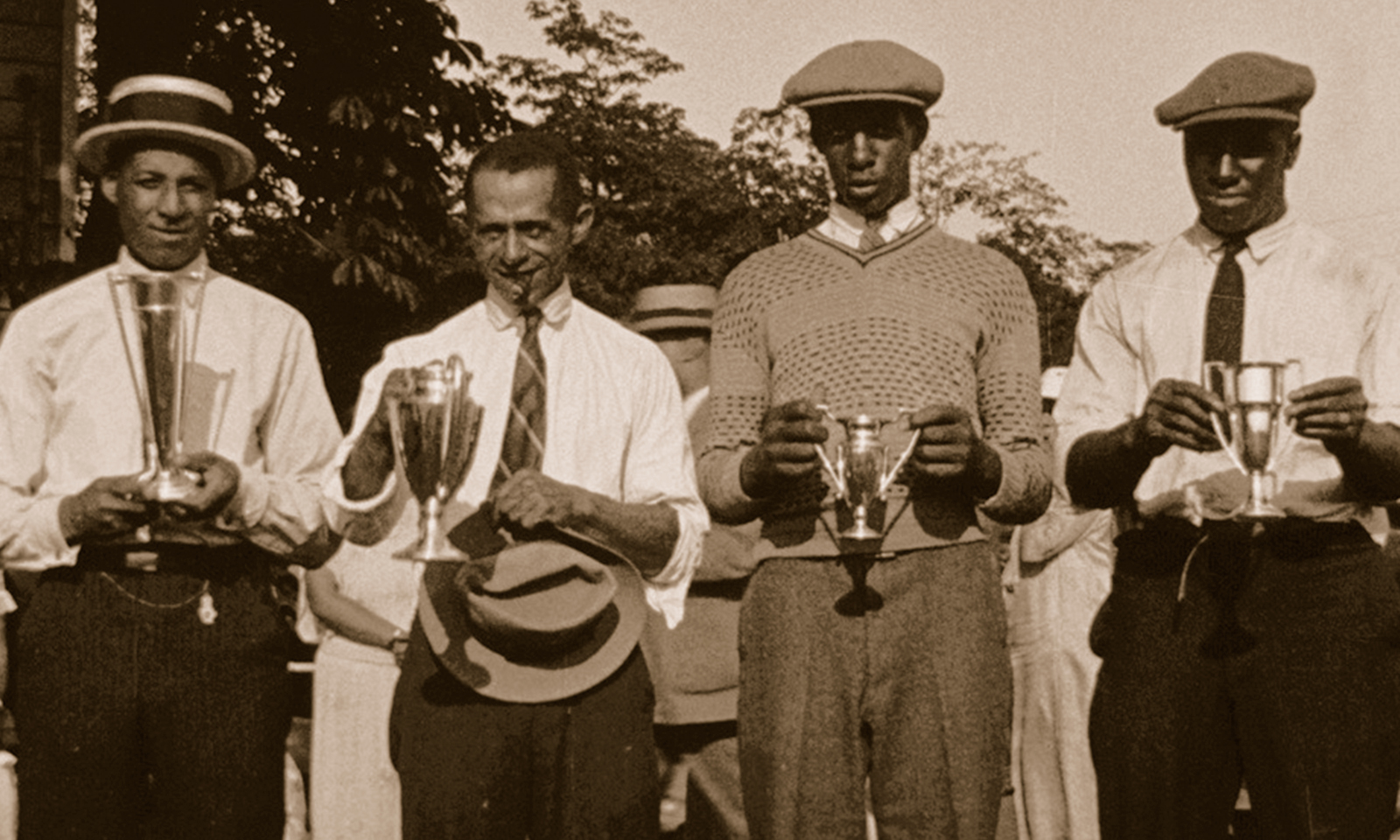 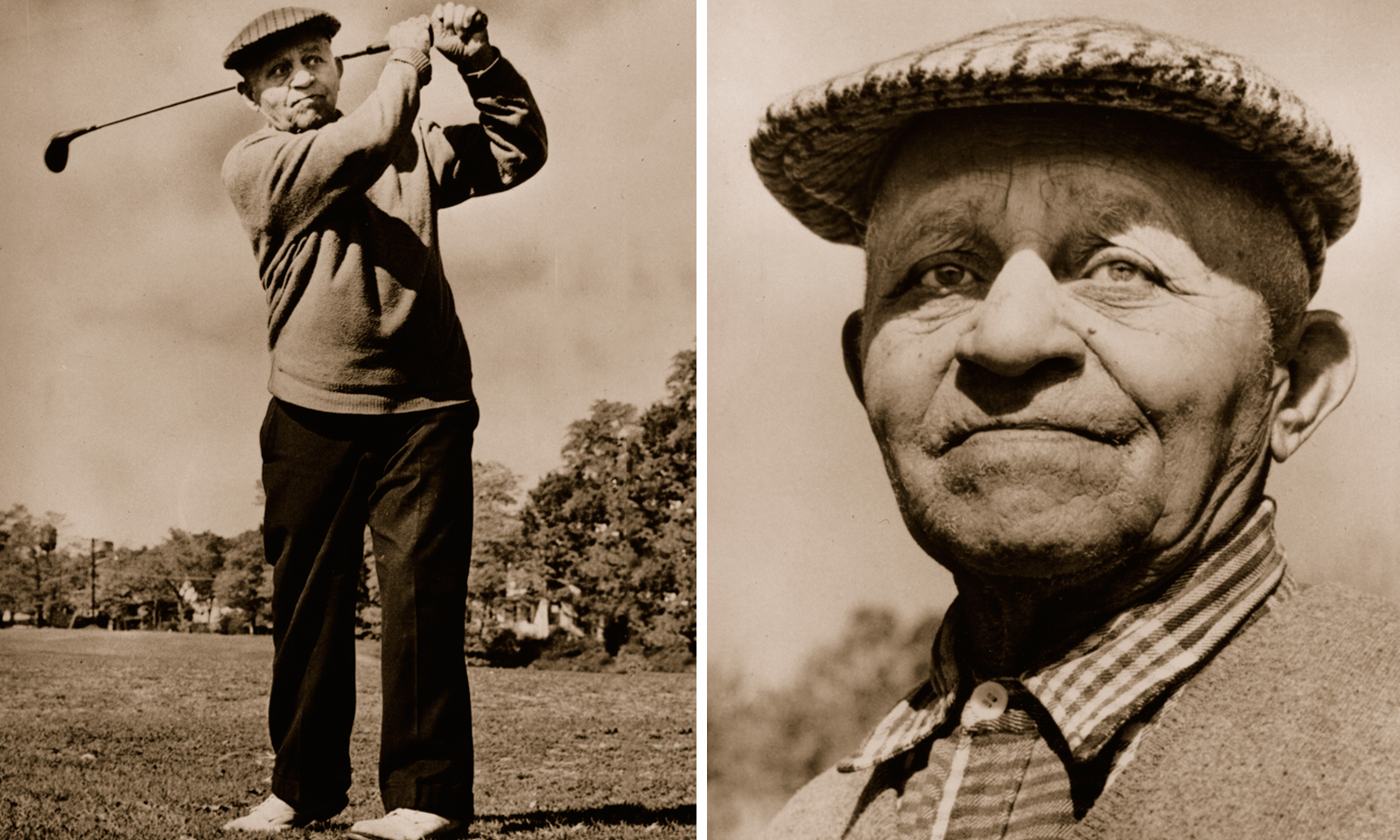 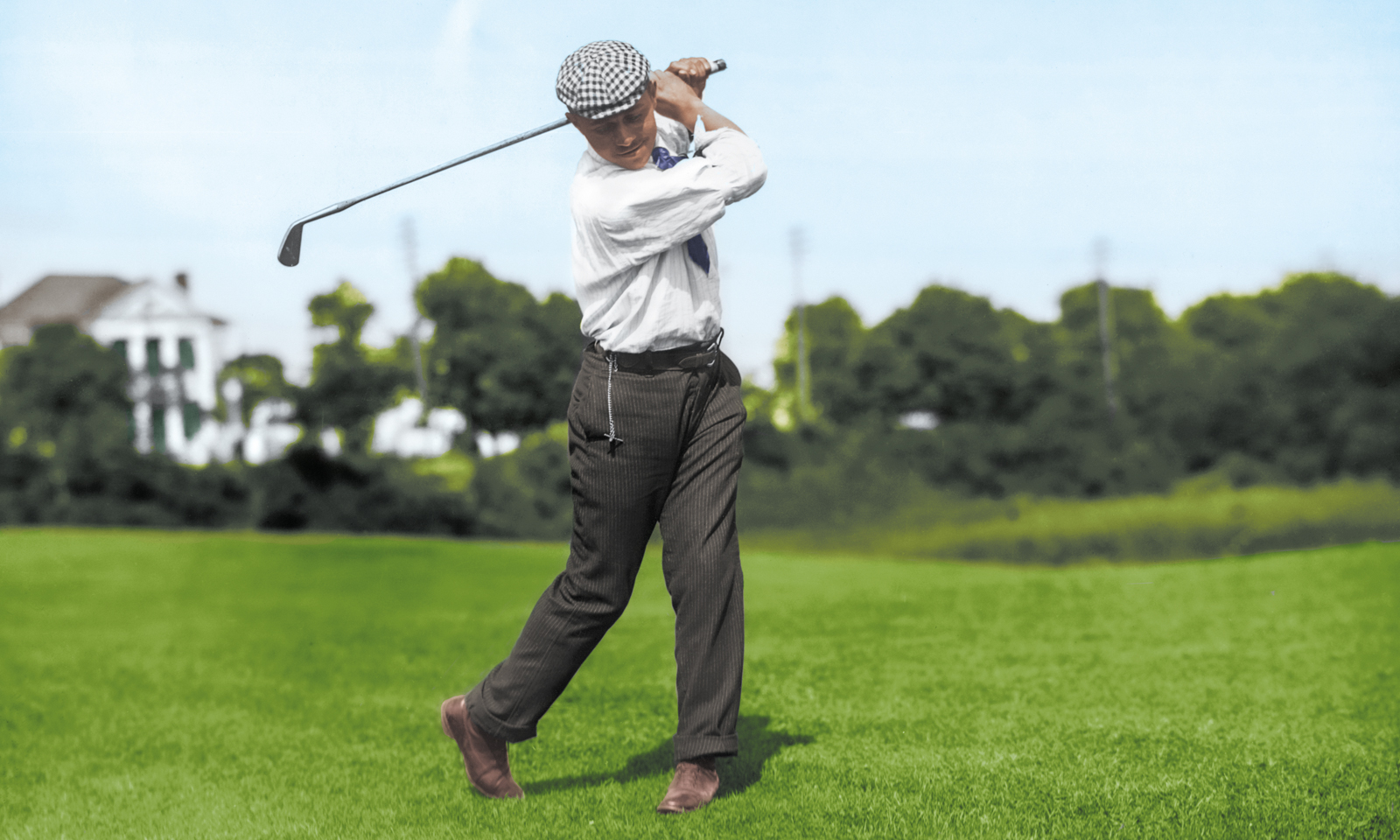 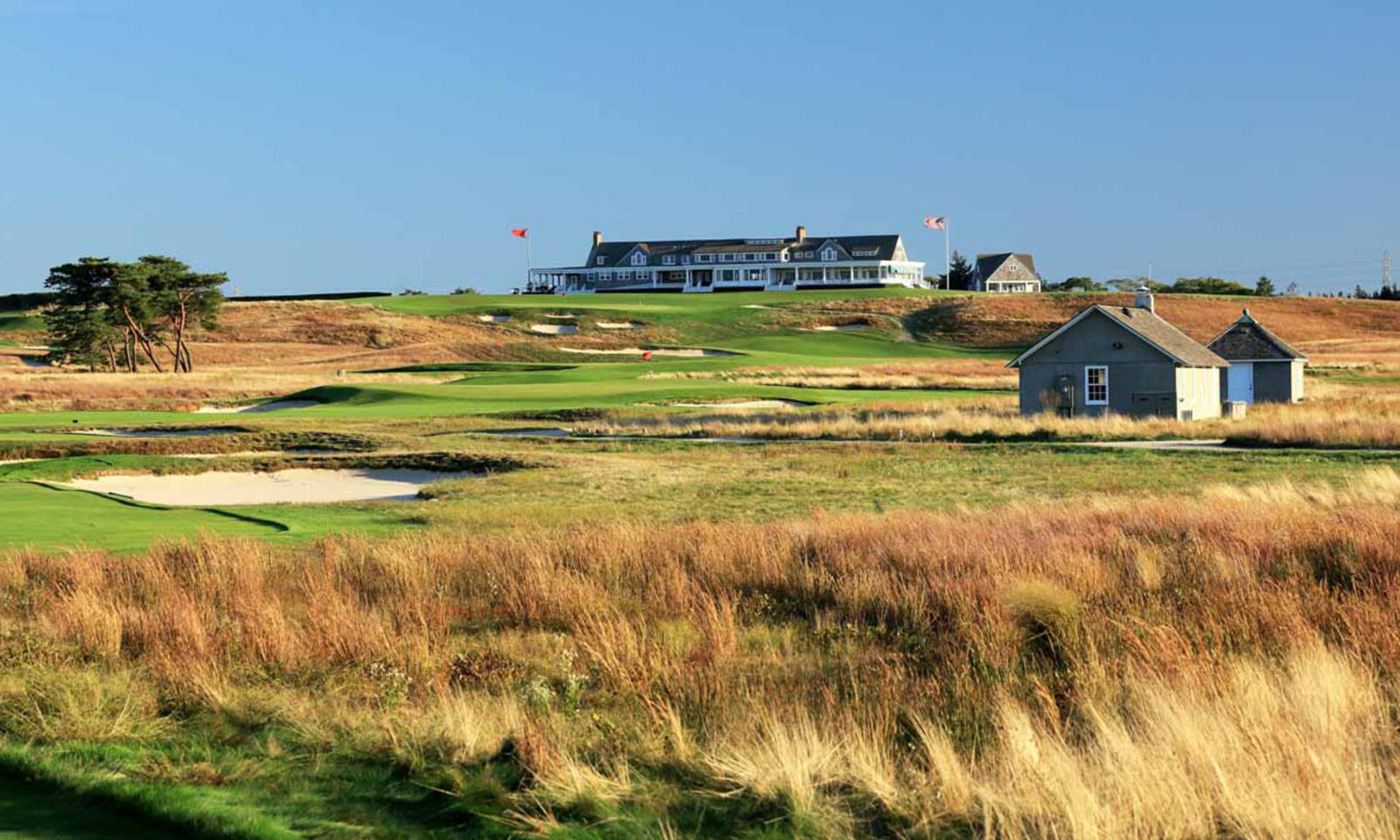 Shippen eventually served as a golf professional at several clubs, including the famed Aronimink Golf Club in Newtown Square, Pa., with his last stop at the Shady Rest Golf & Country Club in Scotch Plains, N.J., in 1924. He remained there until his retirement in 1960. 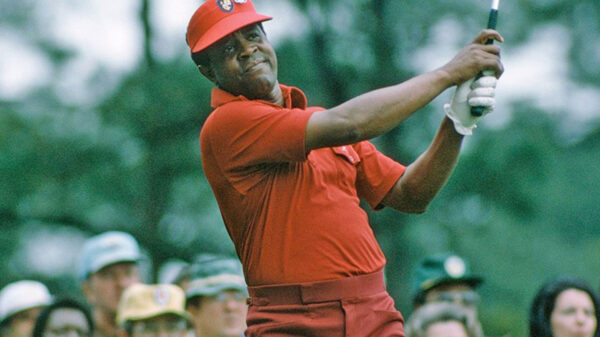 Created in partnership with the USGA to expose underrepresented individuals to the game and career pathways within the golf industry, the Lee Elder Internship...