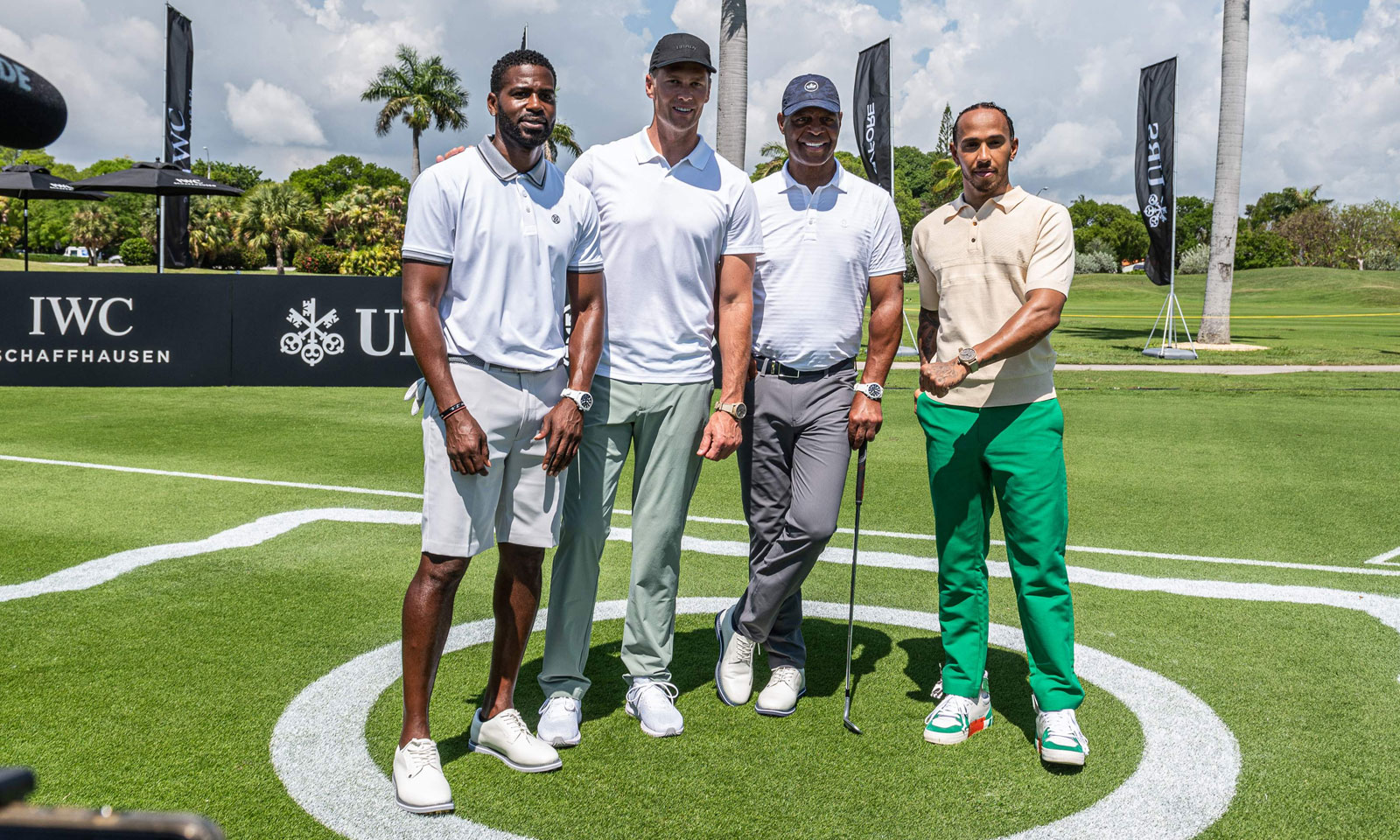 The proceeds of these auctions were used by the Laureus Sport for Good Foundation to support Miami-based nonprofit ventures such as the Dibia Dream, which helps supports young athletes get through their educational careers with the power of sport. This program benefits over 5,000 youth and has not only improved their school attendance, but academic performances as well. They also teach life skills through mentorship programs and active participation. 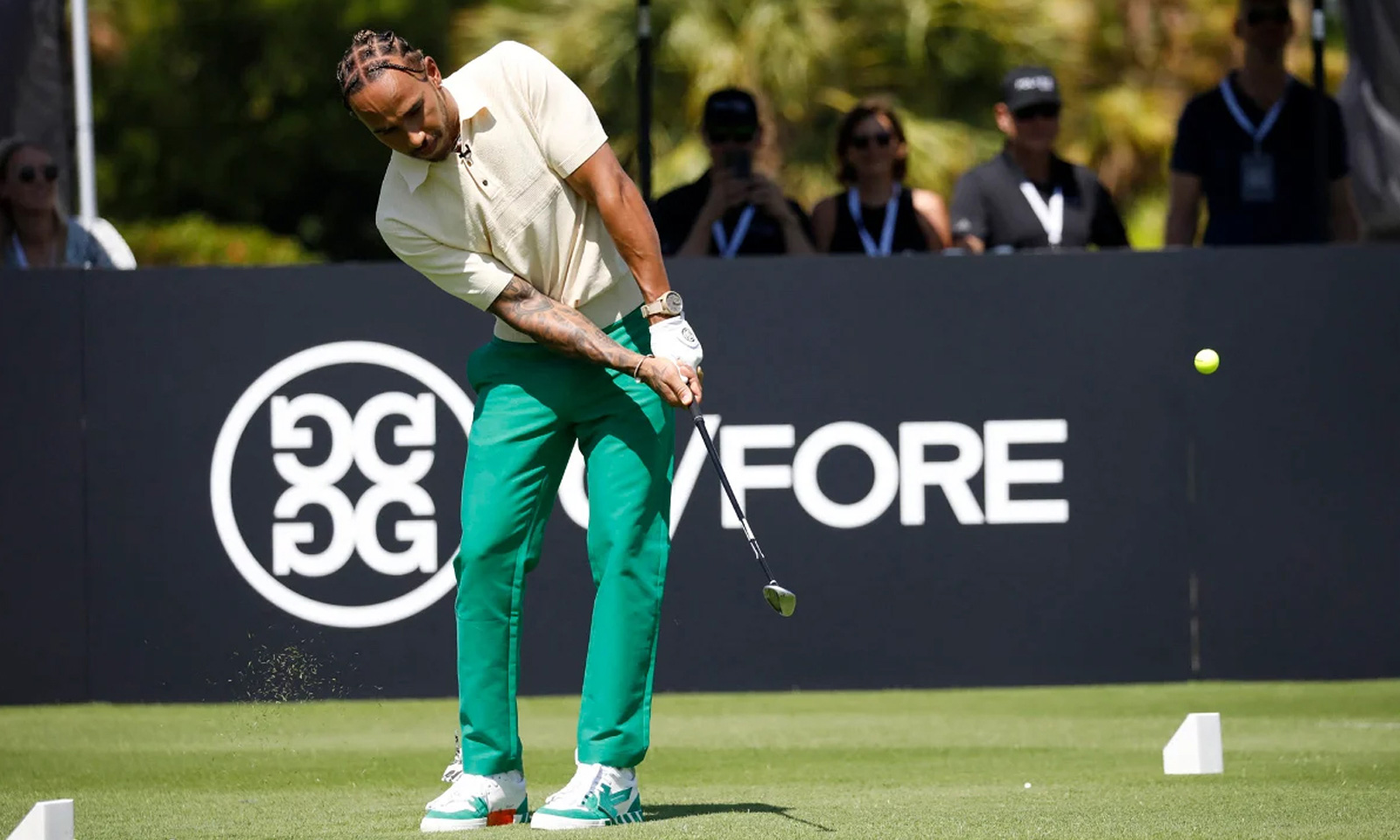 Lewis Hamilton and Tom Brady competed together on a team of lucky sevens, as they both have won seven titles in their respective sport. This small event for charity was part of an exciting week in Miami as the Grand Prix was held the next day. Lewis Hamilton even joked on social media that there were 14 championship titles in one photo on Twitter. 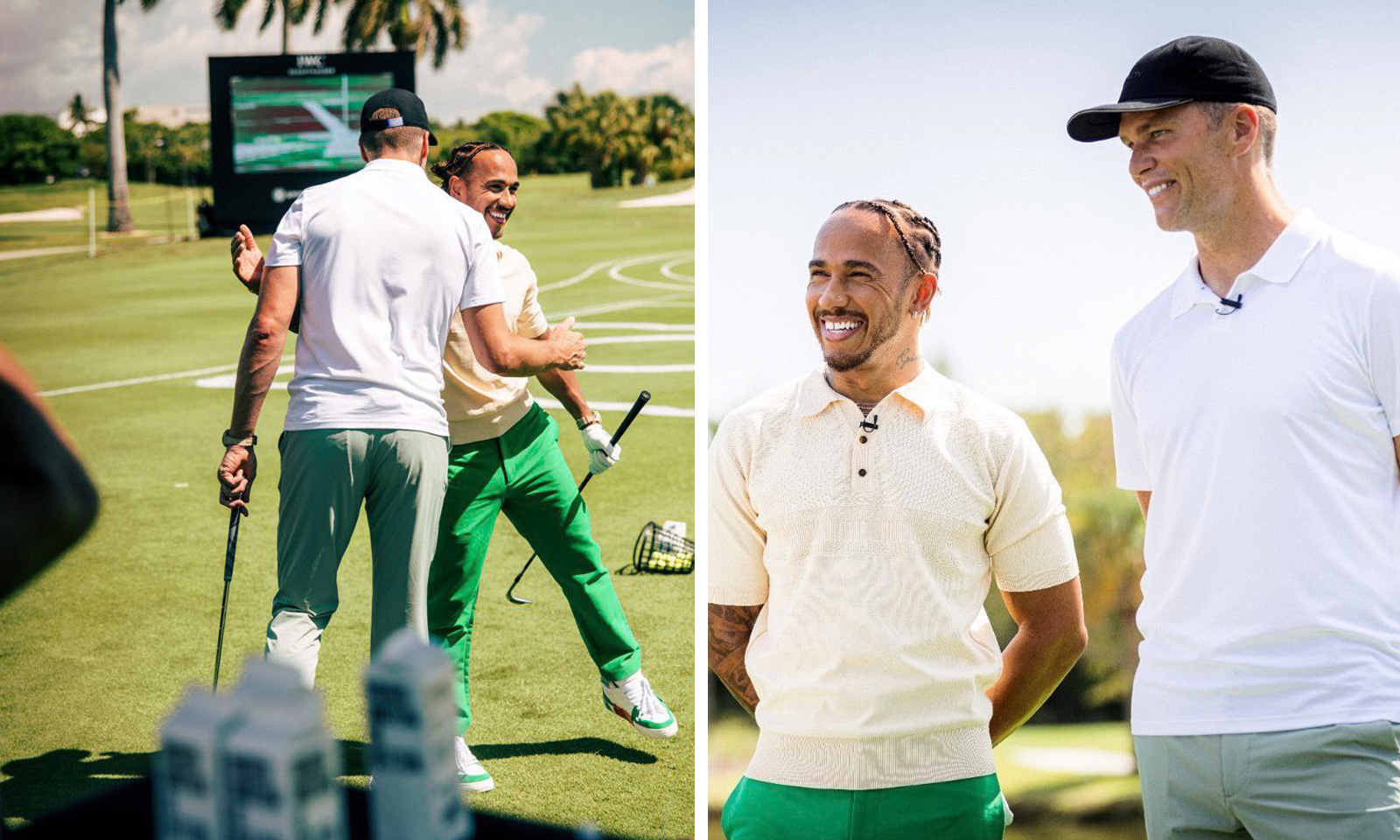 Some events held were challenges such as “longest drive” and a “closest to the pin” challenge.