Can the Flexibility of Yoga Improve Your Golf Game? 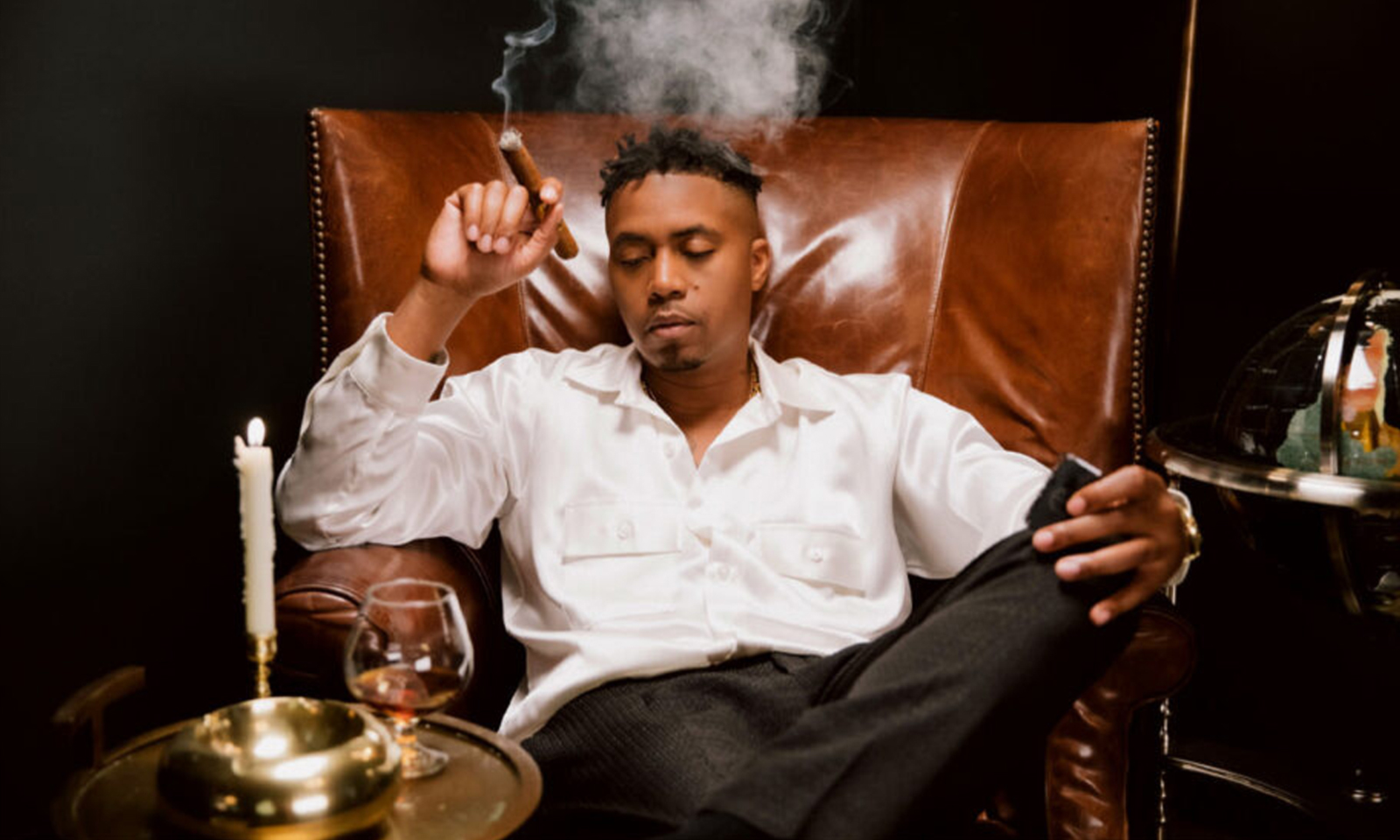 Premium Nicaraguan cigar maker Escobar Cigars has announced a partnership with legendary recording artist Nasir “Nas” Jones (a.k.a. “Escobar”), fresh off the release of his critically acclaimed 13th studio album King’s Disease II. As a co-owner and equity partner, the artist and entrepreneur join forces with the upstart cigar company to help grow the brand among the ranks of premium cigar makers worldwide.

It is no secret that many artists have partnerships in the alcohol beverage industry. However, Nasir’s storied public enjoyment of premium cigars and his “Escobar” moniker makes this a match in Queensbridge but finalized in Nicaragua. A true enthusiast of fine premium cigars and business ventures, Nas will undoubtedly utilize his market reach and loyal following to take the Escobar Cigar brand to the next level. 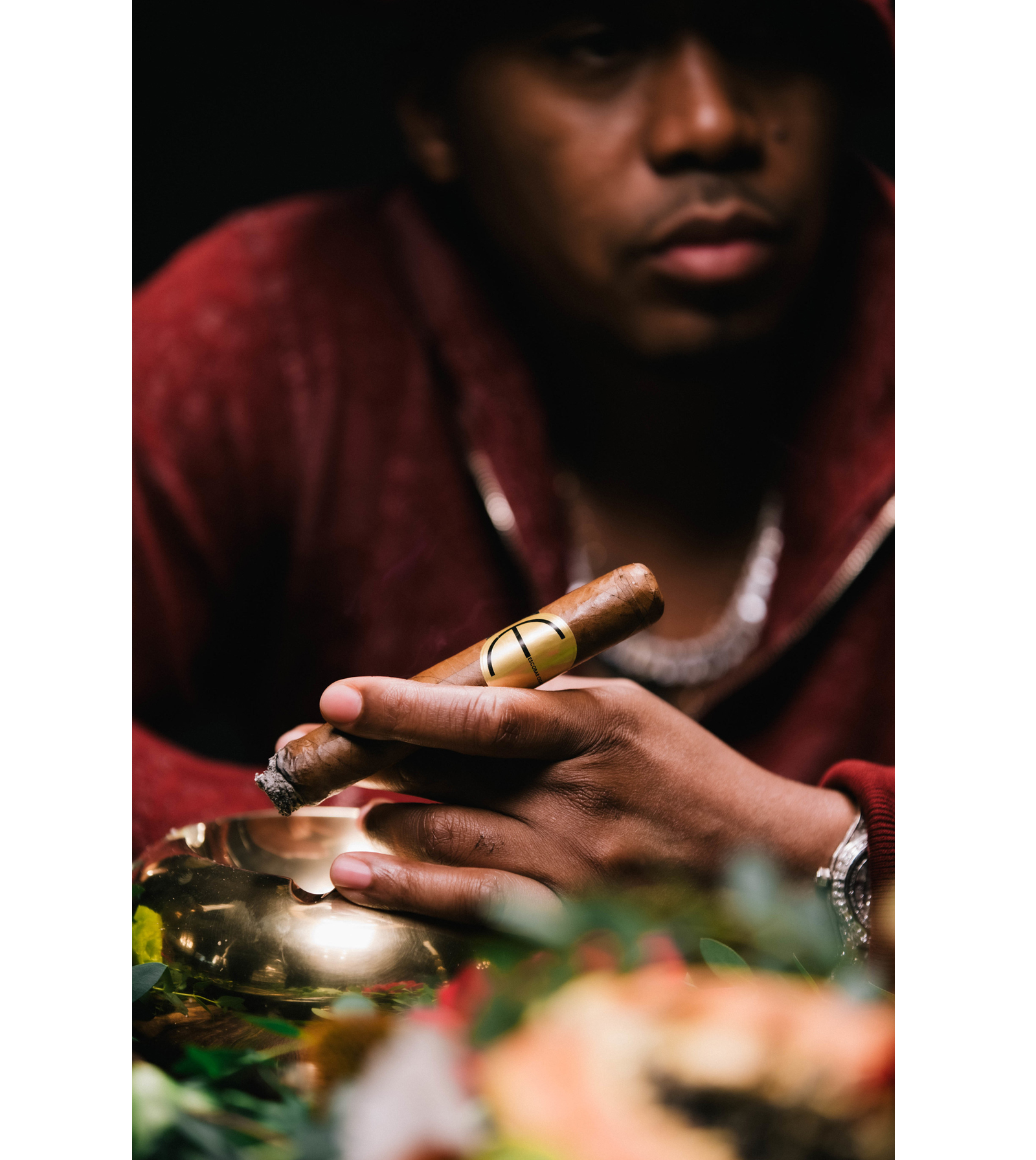 “When the team at Escobar Cigars initially approached me, I was immediately drawn to the brand by the exceptional quality of their product,” said Nas. “This partnership with Escobar has been almost two years in the making, and I am honored to be an equity partner with them. I am looking forward to growing this brand and to giving back to the local communities in Nicaragua where our tobacco is grown, aged, and hand-rolled into a premium cigar.”

According to Cigar Aficionado, the American cigar industry is growing stronger than ever. After a blistering start to 2021, with first-quarter imports up more than 46 percent, shipments for the first four months of 2021 are up 67 percent. Increased consumer inclination toward products complimenting the opulent lifestyles, along with the rapidly growing premiumization of cigars, has been lifting the cigar market globally.

Escobar Premium Cigars are hand-crafted cigars that blend three vintage and aged Habano tobaccos explicitly sun grown in the rich volcanic soil of Nicaragua. These flavors are combined to provide the complexity of the Escobar Cigar.