It's official: Maestro Dobel Tequila partners with the PGA TOUR J-Z’s Shawn Carter Foundation is debuting the very first bottle of the Limited Edition D’USSÉ 1969 Anniversaire in an auction held at the Sotheby’s. The auction house is renowned for being the most dynamic place of luxury, trusted by art collectors and admirers for centuries.

The auction will be the first time this ultra-rare Grande Champagne Cognac is revealed. The one-of-a-kind D’USSÉ Bottle Bottle No. 1 is from a small collection of just a single barrel, ageing for decade after decade. It is housed at the Château de Cognac, one of France’s most prominent and oldest Cognac houses.

The coveted bottle donated for the auction has an estimated value between $25,000 to $75,000, which also comes with a 24 karat gold foil wrapped like an ornament around the head. And not only that, but it will also have a signature from Jay-Z, the legendary rapper himself. 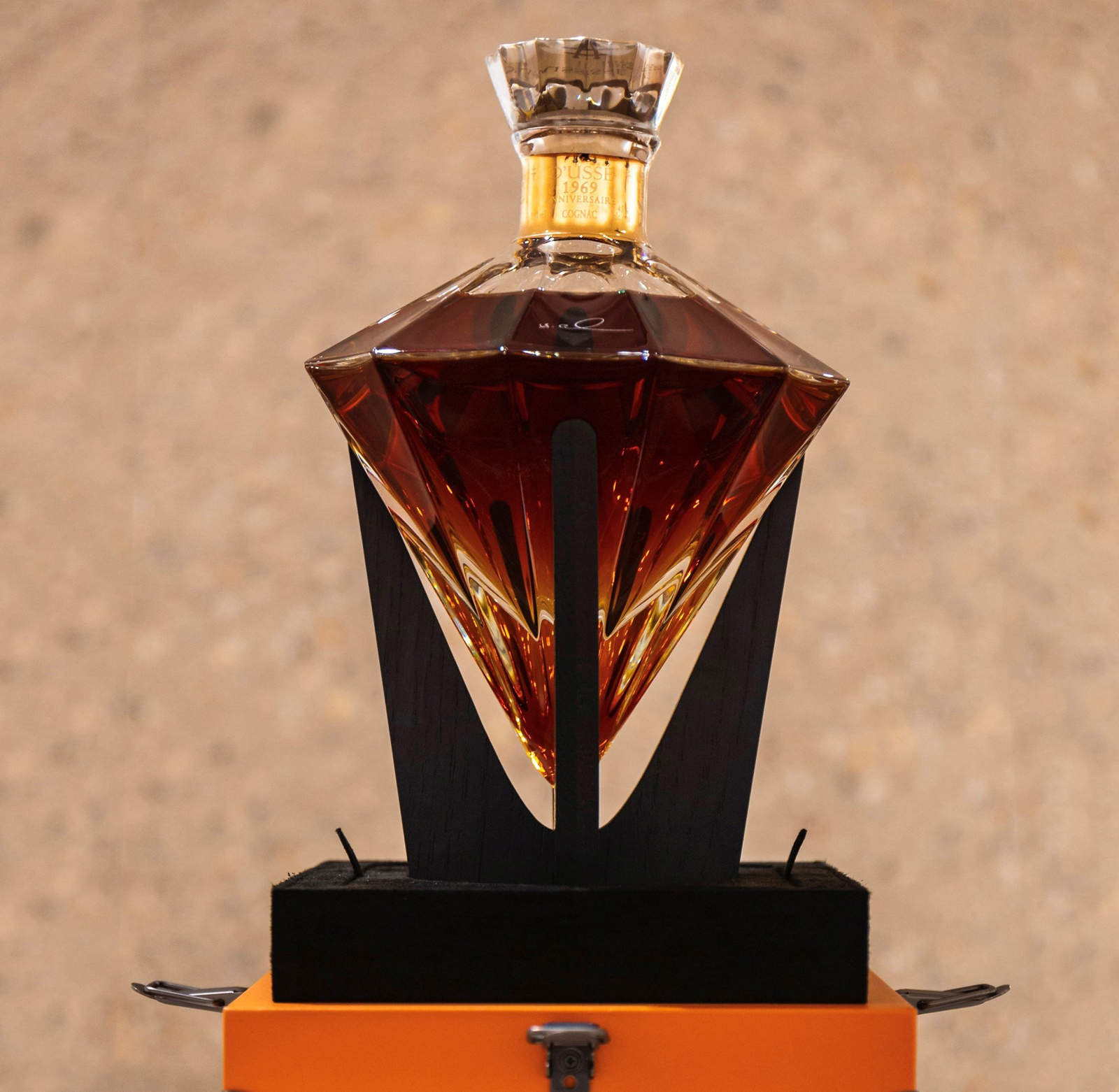 A very interesting fact about the distinctive D’USSÉ 1969 Anniversaire Cognac is that it can never be replicated after it has been emptied from the barrel. The fact that it tastes divine is one of the reasons it is so coveted. The thought behind this unique Cognac’s making was the Cellar Master’s desire to create something that will be celebrated for its singularity, something that will flourish with more time spent resting.

The number one bottle’s bidding began on March 1, 2021, at precisely 9 am Eastern Standard Time. The highest bid will be announced on March 13, at the same time.

This is one of the most anticipated biddings for all the rare spirit enthusiasts. The general population is quite intrigued, too, to finally see the lucky person who would be the owner of this fine gem. All eyes would be on the announcement at Sotheby’s tonight for the Finest & Rarest Spirits sale.

All proceeds will benefit the Shawn Carter Foundation to directly support the professional development and entrepreneurship workshops designed for college alumni.